You are also quite likely to see (and hear) Barn Owls and Great Horned Owls here as well.

The raptors provide essential pest control and occupy every niche-from wetland associated species to birds characteristic of the drier uplands.

Red-tailed Hawks are by far the most common hawk you will see here. Red-tailed hawks show a great variety of colorations and plumage ranging from light to dark brown on the back. The adults have a cinnamon wash on the neck and chest. The underside is usually light with dark bands. When in flight, the mature red-tail is easily identified by its rust-colored tail (see above). Immature birds are similar in color to the adults with the main difference being their tail is brown with dark bars.

Red-tailed Hawks live here year-round and start nesting in March, preferring tall trees. In the winter, it is easy to spot their nests in the bare branches.  The female usually lays two to three eggs and incubation takes 28 to 32 days, The incubation is done primarily by the female and during this time the male hunts for both of the pair. The young may stay in the nest for up 48 days and generally fledge at about 45 days.

The eyesight of a hawk is eight times more powerful than a human’s. 85 to 90% of their diet is composed of small rodents.

Another commonly seen hawk here is the Northern Harrier…

Some parts of Europe and Asia have several kinds of harriers, but North America has only one. Northern Harriers are very distinctive hawks, long-winged and long-tailed, usually seen flying low over the ground in open country. At close range, the face of our Northern Harrier looks rather like that of an owl; like an owl (and unlike most other hawks) it may rely on its keen hearing to help it locate prey as it courses low over the fields.

They eat mostly small mammals and birds and their diet varies with location and season, which is why you will frequently see them flying over fields. They also eat large insects (especially grasshoppers), snakes, lizards, toads, frogs. May feed on carrion, especially in winter.

These hawks are not built for soaring high up, they are agile birds of the woodlands and are also frequently found in suburban neighborhoods. Feeding mostly on birds and small mammals, it hunts by stealth, approaching its prey through dense cover and then pouncing with a rapid, powerful flight. Once I saw one chasing a California Quail across our yard…the quail ducked under a parked truck in an effort to avoid the Cooper’s Hawk. The hawk did not hesitate to follow the quail under the truck, and emerged victorious on the other side, quail clutched firmly in its talons.

Here are some interesting facts about hawks… 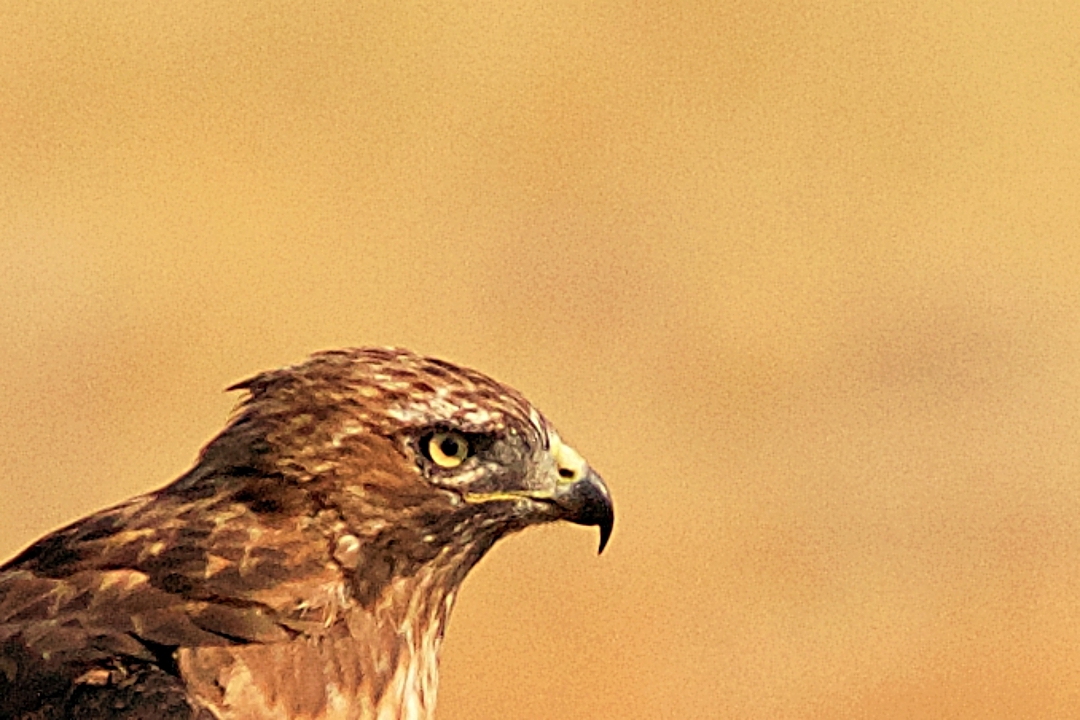 A Tale of Three Jays